The Employee Retirement Income Security Act (“ERISA”) puts labels on people. As impolite as that may be in our “politically correct” society, it is indisputable and Congress and the Department of Labor (“DOL”) have gone to great lengths to ensure that result through a multitude of statutes and regulations. 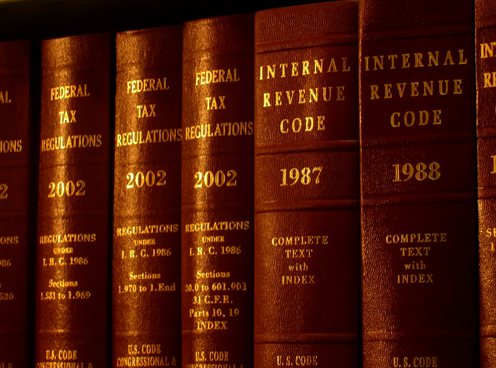